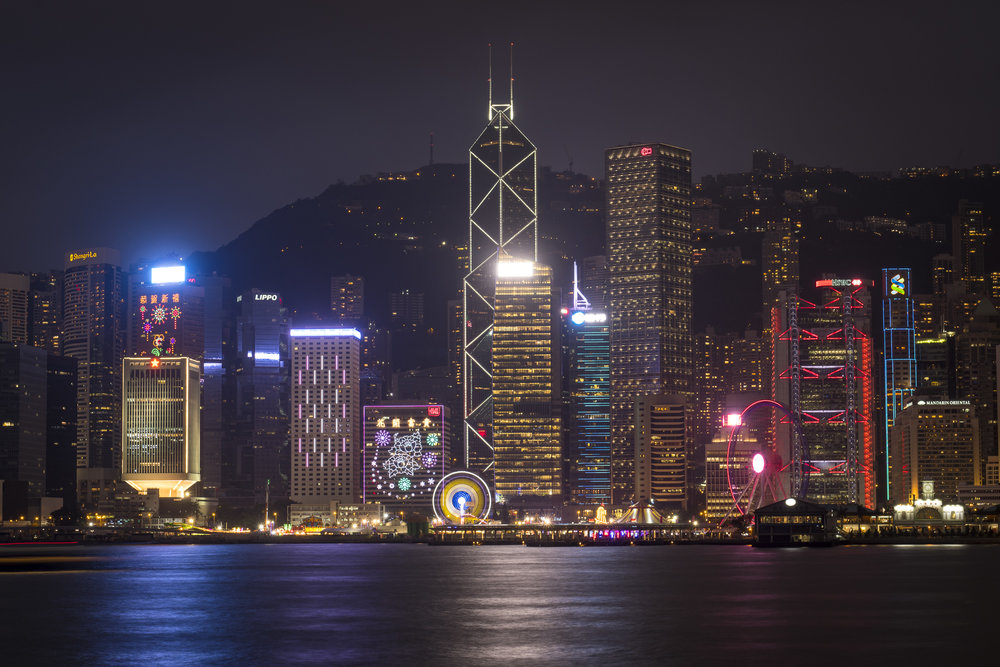 Ben - What aspect of your game was the main reason you think you made final tribal ?

Dan - Would you play this season differently at all of you could? What would you change?

For both: Describe your game in 10 words.

1. I think the aspect that got me here was my social game. I was able to align with people who I thought I could trust. Though, I think I relied to heavily on my allies without noticing it, so now I understand why people think I (hate this word) coasted to the end. I tried to stay in commuication with both Alissa and Seamess throught the game. I remember being told by Alissa I was the only one who approached her from my side about the vote in the final 10 and I talked to Seamess about the things that were said by the side I was on. I just didn't want bad blood with anyone and I thought I was doing a great job at it lmaooooooo.

2. Have you ever had stripe gum? That's my game, underwhelming.

1) Yes I would change some things, but I wouldn't change the style. I had a lot of fun by playing more of an alone game. I wouldn't play my idol and I would socialise more (I guess this is my biggest mistake). I don't think that my game was bad, I actually think it was rather good and really entertainting to play to. I always try to keep my first allies in the game and this season was utterly opposite, so I'm really glad, that's how I played.

2) Under the radar gameplay, still making my own big moves.

Thanks for a nice speech, Mackie!

What do you think?